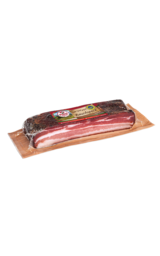 For a perfect result, cover the filet with baking paper and weigh down with another smaller skillet or pan! 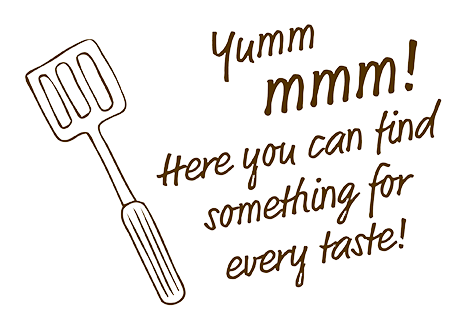 Have you tried this?

Easy-"pea"sy Carbonara with Speck
Cooked from scratch in a jiffy! This pasta dish with peas and speck will become a real alternative for your staple pasta with tomato-sauce.
15 minutes

Pull-Apart Bread with Speck and mushrooms

Made to be shared - this pull-apart bread wont last for long!

Mountain Club Sandwich
The upgrade for your sandwich!
45 minutes

Carpaccio with chestnuts and grape vinaigrette

A recipe that unites the flavours of a Tyrolean autumn day on one plate.