For many thousands of years, squash was a food in Central and South America. Its popularity also grew in Europe thanks to its nutty flavour and its versatility. Today, the squash – which is in season in our region between September and November – is an essential part of Tyrolean cuisine.

In Autumn, the squash, which is a fruit-bearing plant, is a popular ingredient in soups and stews. But it’s mild, nutty flavour is also wonderful roasted, baked or fried with original Tiroler Speck PGI or other Tyrolean ham specialities. 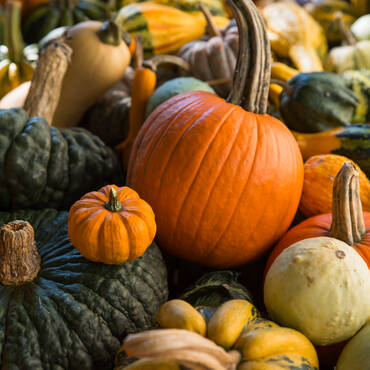 The Hokkaido squash is one of the most popular and most well-known types of pumpkin. When ripe, its flavour is reminiscent of sweet chestnuts, it is easy to cut and can be used for soufflés, soups or as a vegetable accompaniment. It can also be enjoyed raw thanks to its sweet notes and is excellent in salads.

The Air-Dried Mountain Ham, with its full-flavoured, mild taste, harmonises perfectly with the sweet, aromatic flesh of the Hokkaido squash.

The butternut squash, also known as butternut, enjoys great popularity in local cuisine thanks to its pear-shape and light skin. Its tender, light-orange flesh and mild, nutty flavour make it a perfect all-rounder. This type of squash is excellent for soups, purées, risottos or cakes. The seeds are also edible and have a pleasant, nutty flavour. You can either nibble them raw or enjoy them lightly roasted and salted. The combination of the mild but savoury Tiroler Speck PGI and the tender, nutty flavour of butternut squash is a culinary delight. 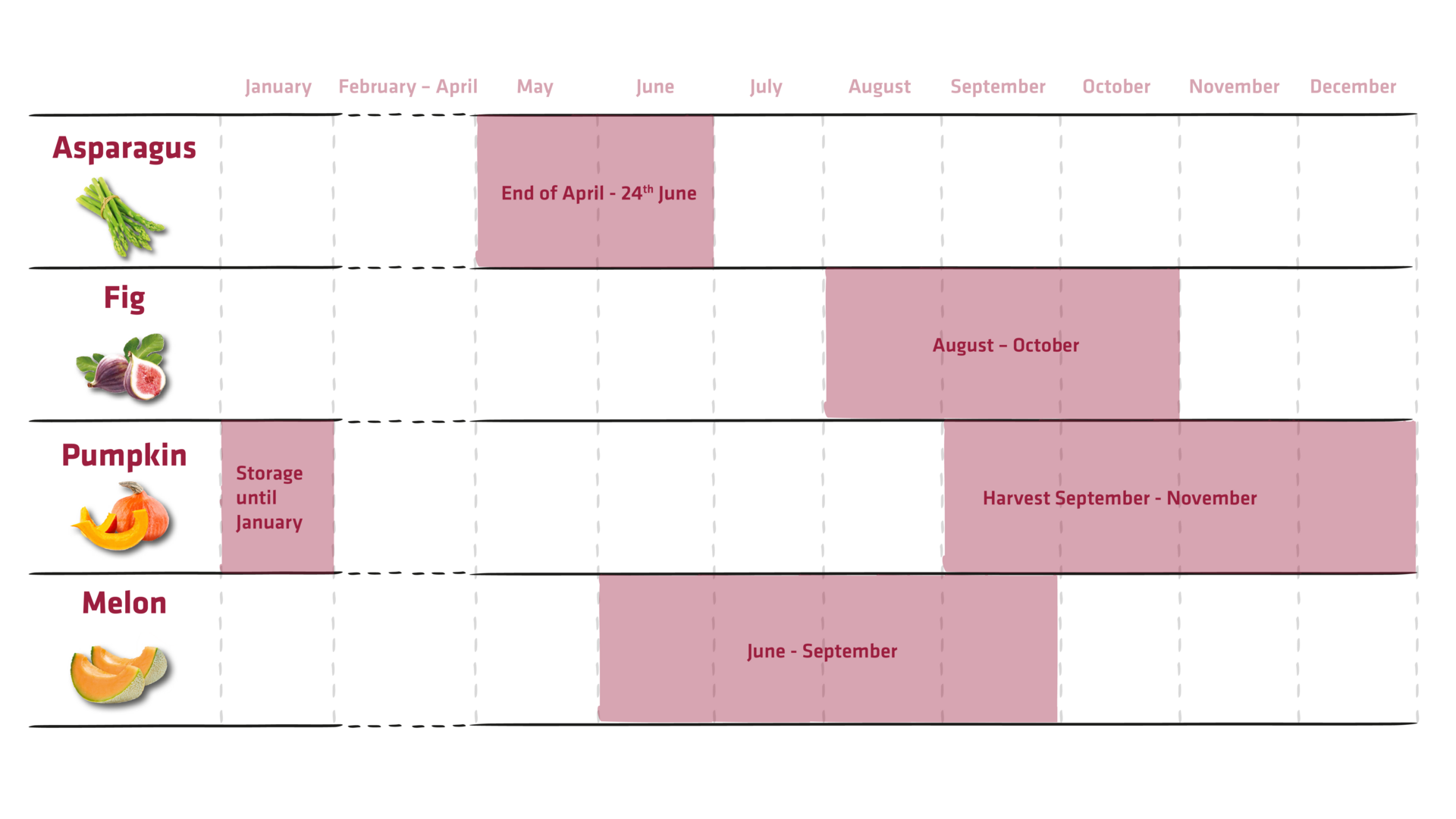 As well as its culinary benefits, squash is also rich in valuable nutrients which promote health and increase overall well-being: 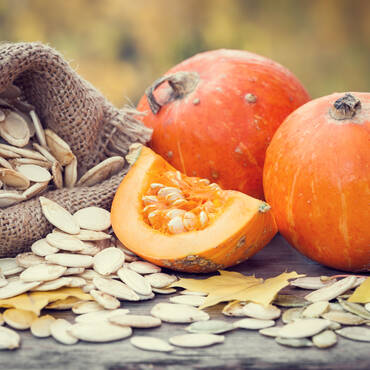 Cooking with squash and ham

Whether its also spicy chips in the popular cream of pumpkin soup or wrapped around tasty slices of squash – the combination of speck or ham and squash is a real experience for the palate. You can find inspiration and recipe ideas in our recipe section.

Have you read this?