The Tyrolean Original
Become a Tyrolean
Our products 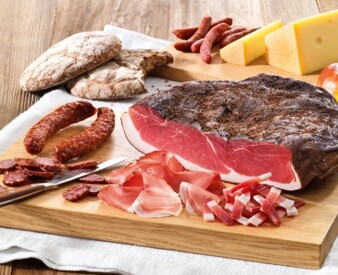 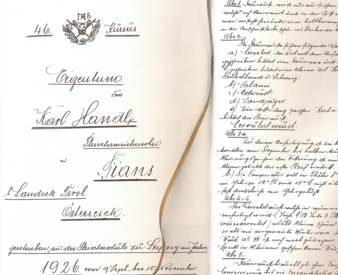 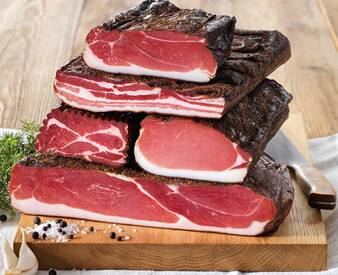 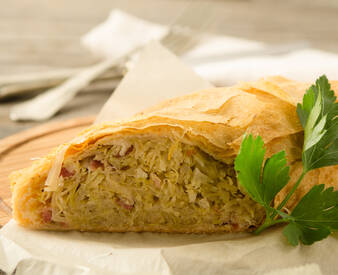 Tastes as good as ever.

HANDL TYROL is an Austrian family business based in Pians/Tyrol, specialising in producing original specialities of Tyrolean ham, raw sausages and roasts since 1902. As ambassadors for Tyrolean cuisine, HANDL TYROL guarantees traditionally produced original Tyrolean specialities with plenty of personal handiwork, according to our great-grandfather’s recipe - and they're as good as ever. 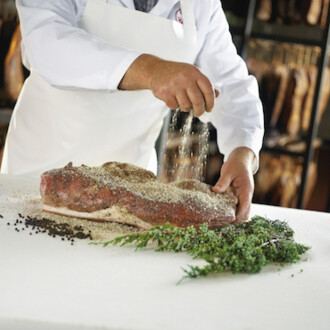 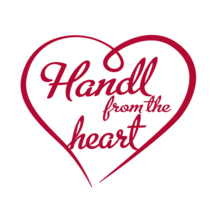